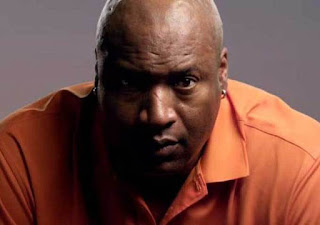 In the Spring of 2009, I interviewed Oregon golf coach Casey Martin about sports and spirituality. When I asked him to respond to Eric Liddell’s quote “To win is to honor Him” he had quite a reaction. "No. No.  I do not agree. I understand what he means, but look at the opposite. What? To lose is to dishonor Him? I don’t agree."

That ended that conversation.

But, I couldn’t shake Liddell’s conviction. Perhaps the director of Chariots of Fire had me fooled as I saw Liddell running slow motion against the glorious soundtrack as his words replete with a Scottish brogue echoed over the roar of a hushed crowd. It was a sight to see; a belief to consider. As much as I understood Martin’s sentiment, I leaned toward Liddell's.  And then I watched a new 30 for 30: You Don’t Know Bo. One powerful vignette, the only one in which Jackson came to tears, illustrated Liddell’s conviction more powerfully and beautifully than I thought possible. 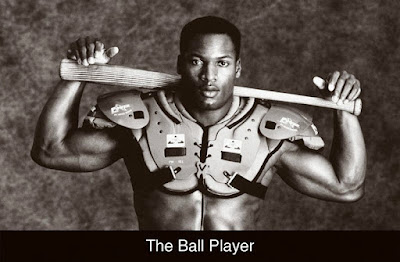 Bo Jackson captivated my imagination in the '80s-'90s and has since I watched the program. This documentary about a man who once jumped over a VW Bug on a whim, who did a standing backflip in a lake, and made a catch eight feet off the ground against an outfield wall that prompted the announcer to declare “Get up that wall Spiderman!” serves as but another example of why I don’t read fiction. When you have an athlete and a person like Bo Jackson, you don’t need to.

A baseball player first, Jackson met incredible success on the gridiron (winning the 1985 Heisman trophy playing for Auburn). He was the first athlete to be named an All-Star in both sports. But what’s interesting about Jackson is while most baseball players hunt, fish or engage in other hobbies in the off-season; Jackson said, “football is my hobby.” Nike capitalized on this reality with many slogans related to Bo, this one being “Another day, Another Hobby.” Must be nice. 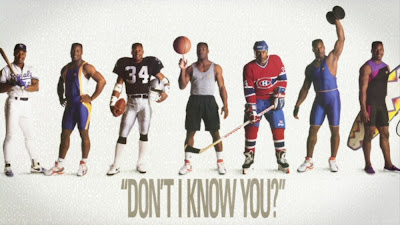 Despite the larger than life tone of many of Nike’s advertisements, Bo Jackson isn’t.  He is remarkably soft-spoken. His spirit truly speaks for itself. It could be his humble upbringing—he was one of ten children raised in a two-bedroom home in Bessemer, Alabama. His father was never in his life and he struggled with a stuttering problem as a young man.

While the world may look at Jackson and recognize was he didn’t have in his youth, Bo knows what he did.

My heart broke as he recounted how his football career came to an end. The program must have shown the tackle by Kevin Walker of the Cincinnati Bengals at least fifteen times. I didn’t think much of it. No one would.  However, in an interview on Untold, his Royals teammate George Brett, who attended the game, said he asked the trainer what had happened to Bo. The trainer replied, "Bo says he felt his hip come out of the socket, so he popped it back in, but that's just impossible, no one's that strong.” Ultimately, Bo would have the hip replaced. 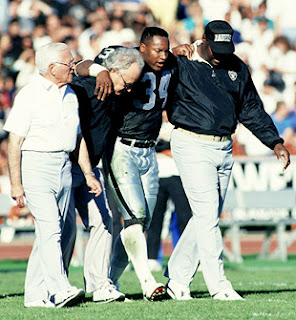 The Royals decided a new hip wasn’t the only necessary replacement. When they released him, Jackson—a formidable competitor and glutton for pain cried. He didn’t cry because he wasn’t sure if he would compete again. No, Bo said,“I will be back.” Instead, he said, “The tears are because I am leaving so many good friends.” Bo knows loyalty.

The program moves through Jackson’s rehabilitation. It easy to see that he got in the best shape of his life. Even if football was out of the question, it was hard not to wonder what he might do for baseball. Instead, the next scene flashes to a photo of Bo and his mother, Florence. He said,

Couple years before my come back, my mother was diagnosed with colon cancer. And before she passed away, she asked me if I was going to try to go back and play baseball and I said, “If I rehab well enough, to play baseball I will and if I do the first hit will be for you.”

With the Chicago White Sox, he took Neal Heaton of the New York Yankees deep on the first pitch of his very first at bat. A home run.

All my teammates came up and gave me a high-five. Cheering, hugging and jumping. And the gentleman who caught that ball, he gave it back to because I promised my mother that that hit would be for her. So about a week or two later, I had that ball encased in a solid piece of acrylic and it’s molded to her dresser in her bedroom at home.

Tears from Jackson and from me. "To win is to honor Him." And in this story, To win is to honor Her. Bo Jackson articulated his gifts and talents so clearly. To use them for his fans, his teammates and himself, to use them to glorify all that God has given and his mother helped him to be—that is a victory.

If you watch one program this holiday season, I recommend that you watch You Don’t Know Bo. You should know him.