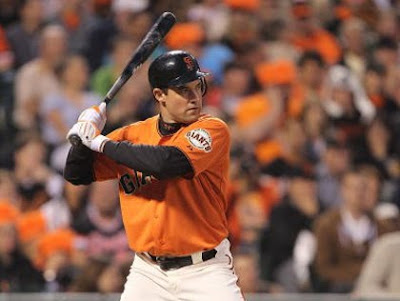 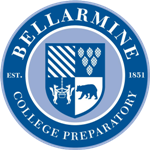 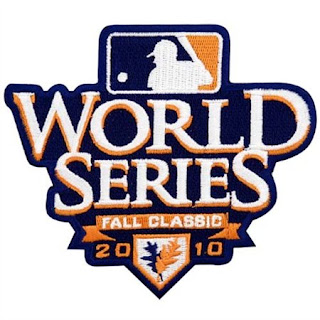 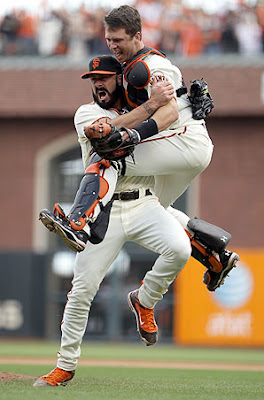 Saint Francis: the patron saint of the city by the bay—San Francisco. Today, October 4 is the feast day of Francis of Assisi, and if you are a San Francisco Giants fan, today is a feast day as well. For the first time since 2003, the Giants are the National League Western Division Champions.

I woke up this morning with a smile on my face, ready to read two important items 1) “These Lovable Giants” a posting on SI.com recommended by KNBR’s Murph and Mac and 2) "Fools For Christ: Francis of Assisi" by James Martin, SJ for class. As I read the excerpt from Martin’s popular book “My Life with the Saints” I was surprised to learn Francis is recognized as “the world’s most popular saint.” I hadn’t thought about who might hold this crown. It made sense and still Martin’s views resonated with me:


But as much as I found him a charming figure, my understanding of the world’s most popular saint was the rather sentimental one that is common today: as a sort dopey but well-mea 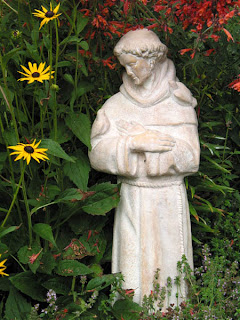 ning hippie who talked to birds. As Lawrence S. Cunningham notes in Francis of Assisi such a view is “most completely summed up the ubiquity of those concrete garden statues with a bird perched on the saint’s shoulder found in everyone’s garden center.” In this conception, Francis was cheerful no doubt, but also a little bland. “Such an understanding is coterminous with what I would call spirituality lite.” Francis of Assisi is a good example of why the legends should never overshadow the actual life. For within his life, many surprises await those willing to meet Francis...

What anyone who reads about St. Francis may be surprised to learn is just how tremendous was his love for Christ, for all of creation, for the poor and for life. His conversion, travels, preaching and writings are testimony of this love. His great ability to love and to be loved, as cited in the prayer of St. Francis, makes him, well, lovable.

And, the same is true of the 2010 San Francisco Giants. Fans that have supported the Giants, even in July when they were in fourth place in the division, know about the numerous surprises that characterize this victory as particularly sweet. In “These Lovable Giants” Joe Posnanski writes, “here’s the thing that makes these San Francisco Giants different: They’re lovable.” Nothing demonstrated that quality more than when “the players and coaches and manager Bruce Bochy all made a full lap of the field, high-fiving all those fans leaning over the fence.” 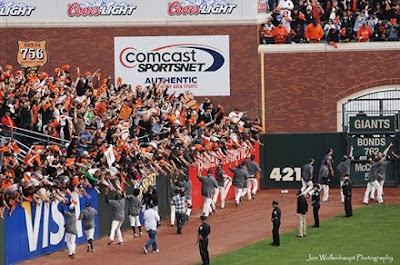 Like St. Francis, The popularity of the 2010 Giants is for good reason; they played incredible baseball in September. Their pitching staff is to be feared—with or without the beard. I would love to see them play all the way into November! And it’s good to see that the popularity of St. Francis remains. In 2009, the Franciscans celebrated 800 years of ministry. Francis' teachings about creation as a manifestation of God have impacted the Church's theology about creation such that Pope John Paul II declared St. Francis the patron saint of ecology in 1980. My sister shared with me at this weekend’s Hardly Strictly Bluegrass Festival Patti Smith spoke to the crowd about St. Francis’ life and legacy. In fact, she read his prayer at about the same time the Giants clinched the pennant.

Today, however, is a feast day. We remember, we celebrate, we believe. Humm Baby!