Running as a Spiritual Practice Deconstructed

In the 10 years I coached cross country, a season never went by without a runner asking why she was not allowed to wear headphones with the team. As someone who gave up listening to music while running over 15 years ago, I understood why any runner might ask as much as I understood why we prohibited this practice. And so, I found it ironic to listen to the "On Being" podcast "Running as a Spiritual Practice." While it affirmed the power of unplugging while running, I realized the show itself might offer an exception to the rule. Cross country and track coaches, runners both casual and competitive— give it a listen. Here's how...and here's why. 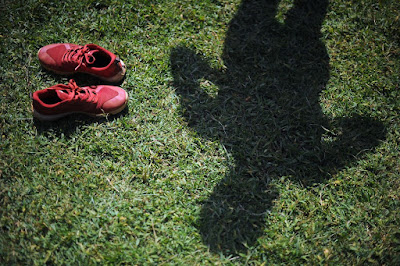 Cross country coaches know the importance of the three words June, July, and August also known as summer running (why hasn't anyone done a parody on this with the hit from "Grease," yet).

Those coaches who are smart, lucky or both are able to take their team to (ideally) a rural location for three to five days for a running retreat—a euphemism for two-a days in locations so beautiful that your runners complain much less about the demanding trails, workouts, hill repeats and mileage. The days are short, the runs are long. The experience—the struggle, the exhaustion, the runners' highs and lows—it's real. However, this time away and yet together, pays dividends when runners must dig deep...when the state championship is on the line, or a runner stands at that line. A running camp that also serves as a retreat shapes makes its possible for individual runners to compete with one another, instead of against each other. 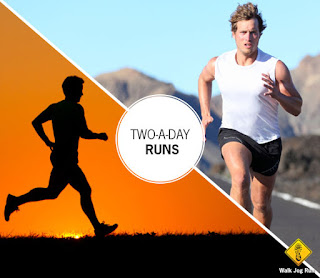 Because this time is sacred, it ought to account for something more than an impressive running log. Teams can pray together, a coach can lead guided meditations. One or two runs can be taken in silence and by way of suggestion: take a run listening to this very podcast. Runners will have the chance to plug in and learn from adult runners, who are thoughtful, articulate, wise, some religious, many spiritual and honest.

Each respondent offers insights from their own unique and diverse experiences. Though I could not relate to every story, I appreciated learning more about the people with whom I might share the road.  And among those who offered ideas similar to the one I have, I gained a better sense of self...something Thomas Merton would approve, for the introduction of the podcast reveals his words.


"It is true that we are called to create a better world. But we are first of all called to a more immediate and exalted task: that of creating our own lives."

Running helped me create my own life in ways I never could have imagined. Perhaps you understand. 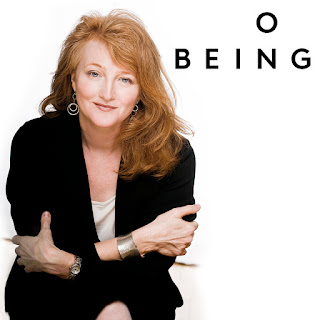 I find it both ironic and fitting that one of the mottos of the cross country team I coached was "We run because we can." Though I can no longer run, I was able to listen with an honest appreciation for the great gift that running was in my life. Any of the following words from the On Being podcast could suffice as a motto for your team. These words still resonate with me.
Krista Tippit concluded the program in saying, "Some people turn to prayer, mediation or yoga as a way to slow down and make sense of their lives, many find that through running." Below are questions that you can have your team discuss, or if you are a runner yourself, I hope you enjoy...or share with a friend who runs. So plug in, put on your shoes, break a sweat, enjoy the respite at the stoplights, make sure you pant, sweat, burn and breathe. That's what I miss about running....and the spirituality of it all. 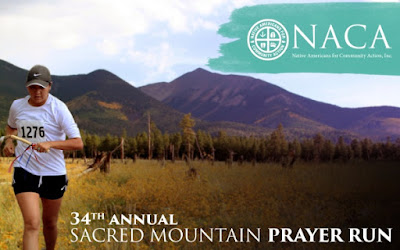 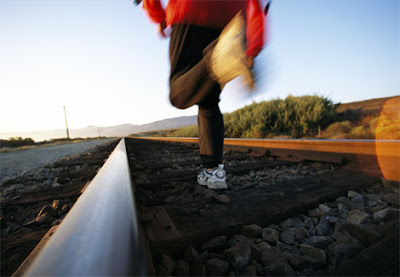 Photo Credits
On Being
Red Shoes