What I've Learned from Justin Verlander

The Tigers are no "Bad Boys" but starting pitcher and six-time All Star— Justin Verlander, might be worth his own "30 for 30" video short. After all, Verlander is the first pitcher in Major League Baseball history to win Rookie of the Year, start in a World Series game, throw a no-hitter (he's thrown two of them), and be an All-Star in his first two seasons. In 2011, he won the pitching triple crown an honor "awarded" to the pitcher who leads — or ties — his league in three major pitching areas: wins, strikeouts and earned run average. No wonder he was the AL MVP and Cy Young winner that year.

But what I appreciate most about Verlander might come as a surprise to even him. You catch glimpses of it in his highlight reel, but it's something that I regard as a spiritual tool. 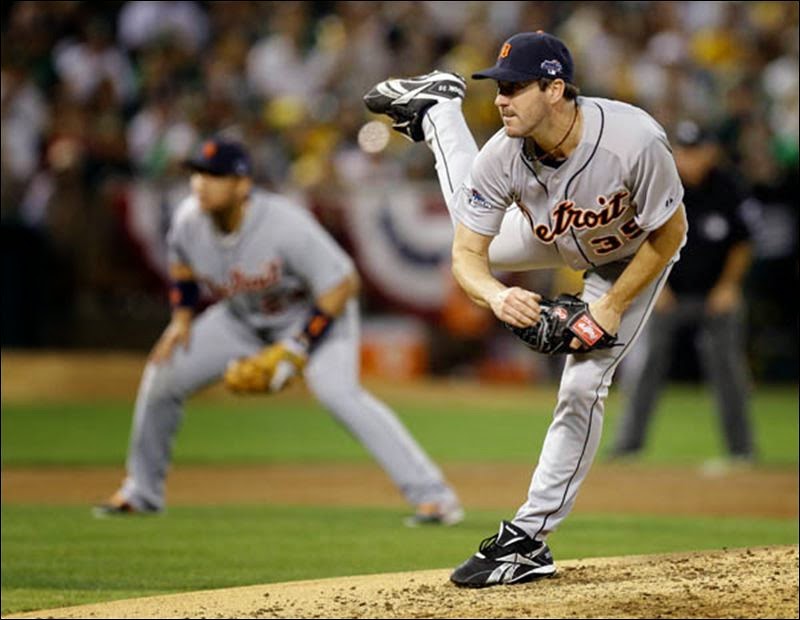 Last October, I was convinced the Oakland A's were going to represent the Bay Area throughout the month of October. I watched the fateful match-up of the young Sonny Gray and the ace Justin Verlander with anticipation. If you watched game 5 of that series, you know what I saw. Total domination by #35, "The Monarch."

But Verlander did it in a way that brings me back to post-season baseball year after year, regardless of who is in it. In the divisional, championship and world series, the intensity of every game is turned way up. The pressure is palpable. The responsibility falls on the shoulders of some in a way that could be back breaking. In those contests, you want the athlete who says and means "bring it." Verlander is it. 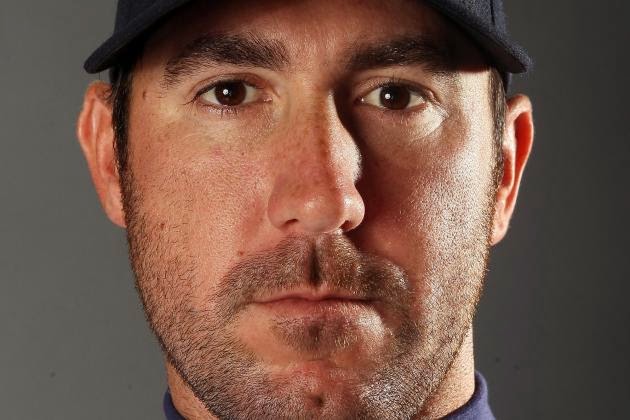 That night, Verlander took a no-hitter into the 7th inning. He pitched eight shut out innings, that amounted to a 3-0 win for the Tigers. All in all, he threw 30 scoreless innings against the A's in post-season ball. Those numbers point to what he did, but how he did it has stayed with me.

With 10 strikeouts that night, Verlander was certainly in a groove. He had such command of his pitches that he simply walked off of the mound at the end of two, maybe three innings without even waiting for confirmation—literally anything—from the umpire. He knew what he did. The batter knew. We all knew. "K" after "K."

His talent, his execution and his confidence inspire me. And they challenge me to find where in my life I can do the same. But c'mon—my job has nothing to do with winning or losing, my work environment is never that high pressure. Yet, I have been drawn to this image...his action...time and again. And I think when something captures our attention or interest, it's important to stay with it. 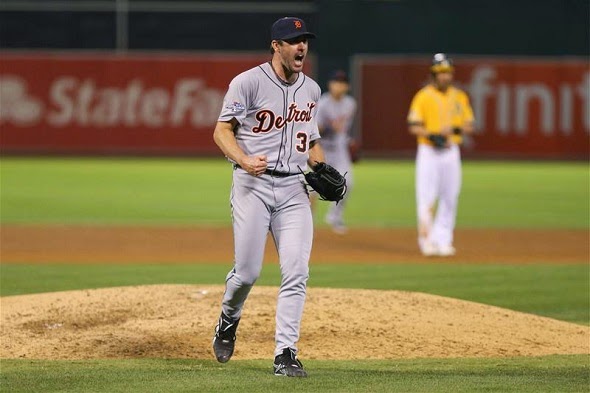 It could be something you take to prayer. Maybe you run the idea by a friend or unpack in a journal. I think such inklings, questions or ideas are worth exploring because in my own life, I can see that they are marked by God's fingerprints. I feel led to something and somewhere. It's always worth the investigation.

What Verlander has done on the mound has proven to be a spiritual tool for me. There are times when I need to believe in myself in such a way that I realize now is the time: make things happen. I am not afraid of doing hard work or necessary preparation. When I am on, I do that up front and in when it's combined with my talents or skill set, I know the outcome isn't dependent on someone else telling me "yes" or "no." Nothing beats the feeling of knowing I have nailed something.

But there are also things in life that I need to leave behind and/or walk away from. A number of my friends have had to cut their losses with financial decisions (and I will be joining them too soon with my car!). It's always important to learn from our mistakes, but it's also critical not to dwell on them. I have invested in people and relationships that have failed. And that hurts, but looking at JV reminds me that there are times when it's best to simply walk off the mound. Carry your own confidence into the dugout and let those who are on your team do the rest of the work. I wish it were that easy. No wonder he's an All-Star; he's one of the best. I've still got work to do. 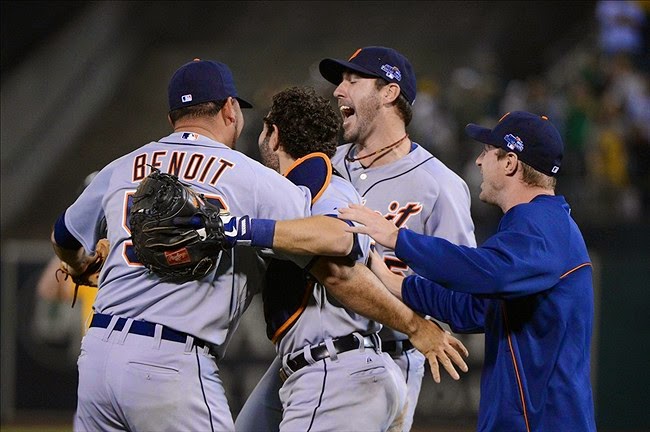 This idea and image of Verlander may not resonate with you, but I think sports offers us glimpses into something about us—our challenges, our struggles, our deepest desires and yearnings that are worth investigating. Looking at sports in this way can be a spiritual discipline. Those moments that stay with you can serve as spiritual tools. Pay attention. Look for it—something will happen on the court or field that will stick with you and hold on to it long enough—may even speak to you. Thanks JV.