A Case for Thank-You Notes: The LPGA

There is nothing more I would rather NOT watch than the LPGA.

This shouldn't be true.  I love watching golf on TV.  I find it tremendously relaxing while appropriately intense. The aerial views from the course allow for incredible vision--the flight of the 1.68-inch ball is never lost.  The beauty of many courses is near therapeutic for me.

Yet, I want nothing to do with the women's tour. I know the players are extremely talented--my own female students who play on the varsity team are outstanding.  I would be thrilled to play like them. And the professional level is a quantum leap in execution, mechanics, and grace under pressure from that goal.  I could learn a lot from these ladies. but I find no appeal in watching them play.  I figured most golf fans are like me and wouldn't be upset if the LPGA faded into oblivion.  It almost did. 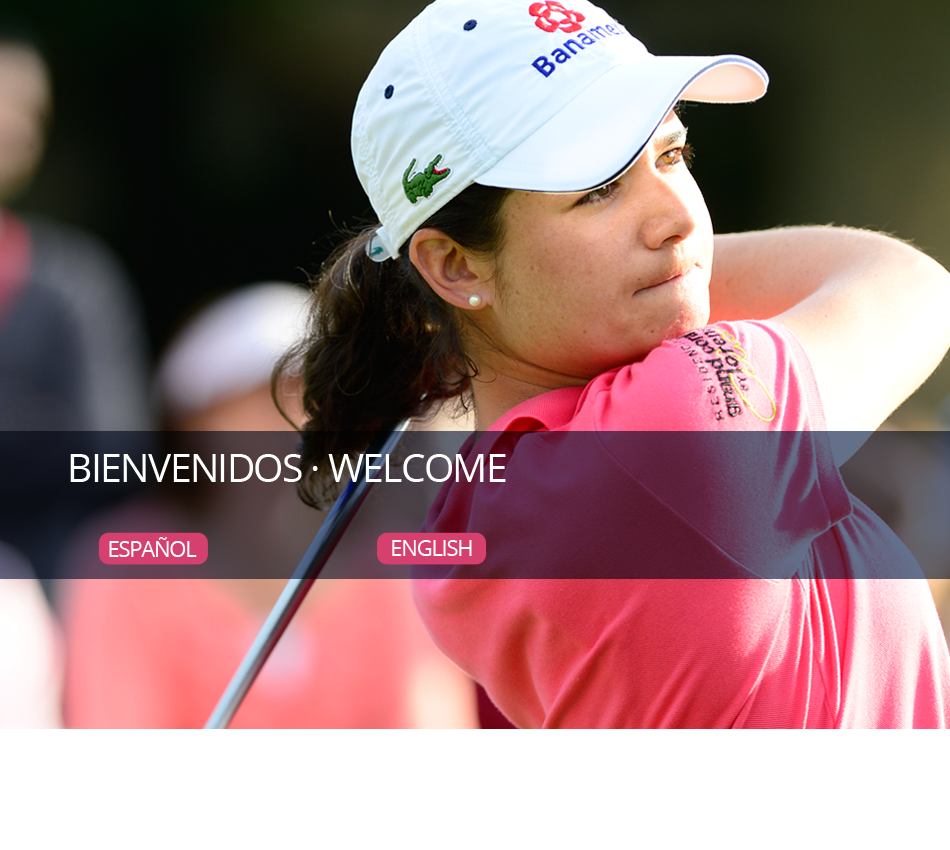 In the same way that professional doubles tennis is on life-support, so too was women's golf.   In The Case for the LPGA, "In 2010, the tour staged only 24 tournaments down from 34 two years earlier."  Sponsorships were down as the tour lacked big name recognition.  If pressed, I could name but two female golfers--Michelle Wie and Lorena Ocoha.  Wie played on the men's tour she was so good--which said something to me about the appeal/draw of the women's tour and Ochoa retired.  Golf thrives on a "cash cow."  Not having any big-name stars wasn't helping the situation.

This struggle was a striking contrast to the explosive popularity of the men's tour.  The 2012 US Open hosted by the Olympic Club here in San Francisco had three times the number of attendees than it did in 1999.  The USGA erected stands to accommodate for these crowds; thank God they did—every day was packed!  The Golf Channel has made coverage of the sport more available than ever.

And to my surprise that coverage of late hasn't been limited to the PGA.  No, the hiring of Mike Whan as commissioner has ensured that "there will be a record 360 hours of TV coverage--93% of which will be live."  Unbeknownest to me, the LPGA is on an upswing. It's success proves what good leadership can do. That and a thank you note. 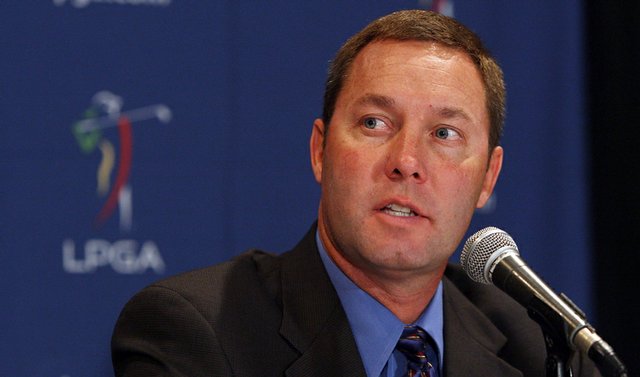 Whan has played up the globalization of the tournament schedule.  He has cultivated relationships with an international palate of sponsors and encouraged players to show appreciation to them for their support.  The players go out of their way to meet and greet these sponsors. They are able to do this because "before each tournament, players receive a two-page dossier on the sponsors. These include head shots of key executives and their clients....and addresses where players can mail thank-you notes."

Ah...the thank you note.  How many of us grew up loathing the exercise of committing our gratitude to writing?  I know friends who feel pressure after wedding and baby showers to crank out the thank-you notes. No doubt, a good problem to have.  But a problem never to take for granted. 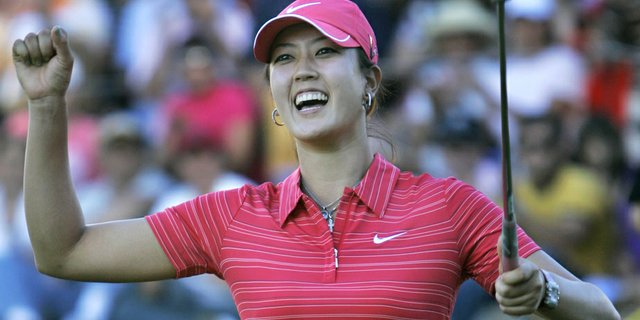 I believe in a ministry of letter writing.  The power of the hand-written word cannot and should not be underestimated.  Whan said "I had a CEO tell me that in the middle right-hand drawer of his desk he keeps handwritten notes that have been meaningful to him.  Of the hundred notes, he said 90 were from LPGA players."

And equally important is the message itself--thank you.  Scripture names for us the tendency to forget. The Cleansing of the Lepers is a parable that reminds me of this truth.


As he continued his journey to Jerusalem, he traveled through Samaria and Galilee. As he was entering a village, ten lepers met [him]. They stood at a distance from him and raised their voice, saying, “Jesus, Master! Have pity on us! And when he saw them, he said, “Go show yourselves to the priests.” As they were going they were cleansed.  And one of them, realizing he had been healed, returned, glorifying God in a loud voice; and he fell at the feet of Jesus and thanked him. He was a Samaritan. Jesus said in reply, “Ten were cleansed, were they not? Where are the other nine? Has none but this foreigner returned to give thanks to God?” Then he said to him, “Stand up and go; your faith has saved you.”  Luke 17: 11-19

I find it appropriate that the percentage of notes the CEO kept is the inverse of those mentioned in the parable.  Clearly, the LPGA is doing something right.  Founded 22 years before Title IX, it's rooted in something good.  It serves as the professional platform where the talents of female golfers are on display for the world (literally) to see.  I'll try to give it another look....or at the very least, it's business model.