Remembering What It Means to Be Down to Earth: The Kid, Gary Carter 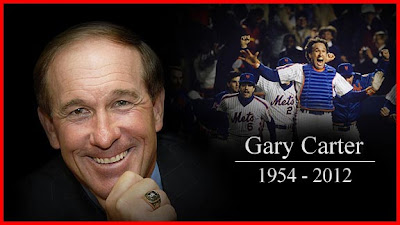 Remember you are dust and to dust you shall return.
Perhaps you heard these words today as you received ashes on your forehead. I dare say that’s one message that’s hard not to comprehend. The creation story speaks of the way our humanity is drawn from the earth. The Lord God formed the man out of the dust of the ground and blew into his nostrils the breath of life, and the man became a living being (Gen 2:7). And at the end of our lives we will be laid to rest from whence we came. 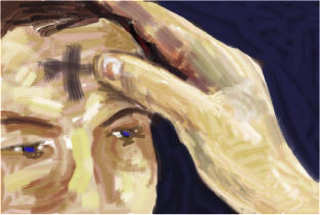 It is humbling to think about one’s mortality. And humility is the proper term because its Latin root “humus” means "of the earth" or "close to the ground." No wonder we describe some people as “down to earth.” Said people are not arrogant or proud. There are not self-inflated; they know their limitations yet they are aware of their strengths.

One such person who fits this mold is the late Hall of Fame catcher, Gary Carter. When I heard he died of brain cancer, I felt the world lost a beautiful soul. The man’s nickname was “The Kid.” His smile and was it a perm? whatever it was, his affect said it all: down to earth.

Sports Illustrated’s This Week in the News said “As an Expo and a Met, Carter’s exuberance led some to think him a self-promoter, but he delivered when the spotlight was brightest, most notably during the ’86 postseason.” Kids are exuberant; this moniker was well earned. 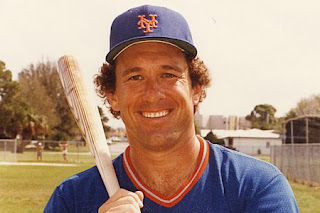 Still, his love for the game was not limited to his role behind the plate or all that he brought to the line-up on offense. No. “A Californian who took French Berlitz classes and embraced the Quebecois culture, he was beloved in the City of Saints in ways that it has seemed only a Canadian could be.” He met his fans where they were. I am one of them.

I met Gary Carter backstage at the Concord Pavilion when I was 16 years old. As an employee of the concessions department it was my job as a “runner” to head to the storage unit that was conveniently located behind the stage to get any and all supplies we needed. The band Chicago had yet to play and it was nearly dark outside. A group of men where talking to a special security guard. I paid no attention until I heard a voice that was strikingly familiar to me. 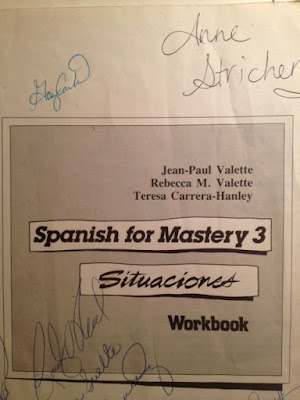 It was a voice I knew because I heard it every night after a Giants game on KNBR; the voice of center-fielder Brett Butler. I could hardly believe my good fortune, standing before me were five San Francisco Giants. I approached the group and said, “Stop! You’re…. you’re Brett Butler.” Without missing a beat Gary Carter said, “Nah, Brett Butler is 4’10.” For whatever reason I said “no you’re not (talking to Brett). You’re 5”5” you weigh 160 pounds and bat left.” It’s a good thing I was young when I knew this and said it. 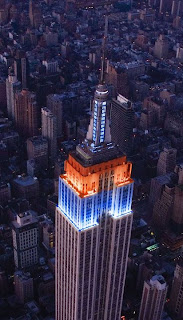 New York paid tribute to “The Kid” by shifting the lights on the Empire State Building to Mets' blue and orange. To have to say goodbye to anyone, let alone a spirit like Gary Carter at 57 years of age is not easy. Were reminded today or our humble beginnings and in the example of Carter, some humble endings.

Lent is not necessarily a time to fixate on death. Rather we are called to renew our baptismal promises during this penitential and holy season. As we seek to “turn away from sin and live the gospel” perhaps we can exhibit some of the same exuberance for life and humility that Gary Carter brought to the plate—literally.