Success Ruins Most Athletes, Except For...

Ask me what theologian has had the greatest impact on my understanding of spirituality and I can name that person in one note: Ron Rolheiser. And until last week, I had never seen, heard or read anything the Canadian priest has written on sports. 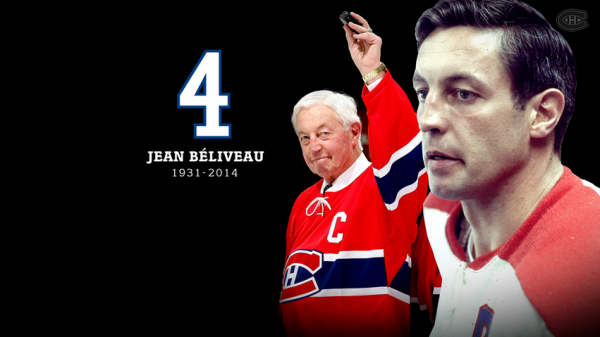 A Missionary Oblate of Mary Immaculate, Rolheiser is a prolific author and scholar. His most popular book "A Holy Longing: The Search for Christian Spirituality" was the only text I carried with me on an 8-day silent retreat. I was rich blessing to spend so much time in prayer underscored by his words and wisdom. One section, "What is Spirituality?" now frames the senior elective I teach, Sports and Spirituality. His name is one my students know well.

I appreciate Rolheiser for his love of words and their root meanings. I believe his ideas lean neither left nor right. They illuminate beauty and truth. And his ideas are often grounded in his experiences as a member of a large family and his understanding of humanity. They are easy to follow, too. He writes a weekly syndicated column that appears in Catholic San Francisco and similar news sources nationwide.

And in the 12 years, I have read his work, I can't think of one time he has even referenced an athlete. So much to my surprise and delight, I learned about a great Canadian hockey player, Jean Beliveau in his riveting tribute: Honoring Talent and Grace—Jean Beliveau, RIP. It's so good, I would like to include it here.

For those of you who aren’t Canadian, perhaps this name might not mean much, but, this past week, Canada lost one of its great cultural icons, Jean Beliveau, a famed athlete. He died and all Canadians, including this Canadian in exile, mourn his passing.
Jean Beliveau was more than an athlete, though certainly, he was a one-in-a-million athlete. The record of his achievements almost defies belief. He played in the National Hockey League for 20 seasons and ended up with ten championship rings. Later, as an executive, he was part of another seven championships. Imagine anyone, in any sport, at the highest level, winning 17 championships! 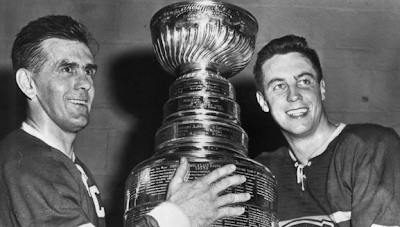 But that wasn’t what defined his greatness, nor the reason why a country fell in love with him and made him a national icon. It was his grace, the exceptional way that he carried himself both on and off the ice. Seventeen championships are remarkable, but his real achievement was the respect that he drew from everyone, both inside the athletic arena and outside of it. I don’t know of any pro athlete, in any sport, who has garnered this type of respect. Indeed, long after his professional career was over, the Canadian Prime Minister, asked him to become the Governor-General of Canada, an office offered only to someone who is, for an entire country, a symbol of unity, dignity, and grace. He graciously declined.

What made him so unique? There have been other great athletes and pop stars who were humble and gracious. What sets him apart? Greatness is somewhat of an intangible; it’s hard to nail down what precisely sets someone apart in this way. Why Jean Beliveau? He was a just a hockey player after all. What made him so singular in drawing respect?
The renowned Polish, psychiatrist, Kasmir Dabrowski, had a thought-provoking theory about human maturity and what it takes to get here. For him, we grow by breaking down, by being driven to our knees through various crises which force us to move beyond our mediocre habits and immaturities. Richard Rohr calls this falling upwards: We mature through failure, grow arrogant through success. Mostly that’s true. Success, more than failure, destroys lives. 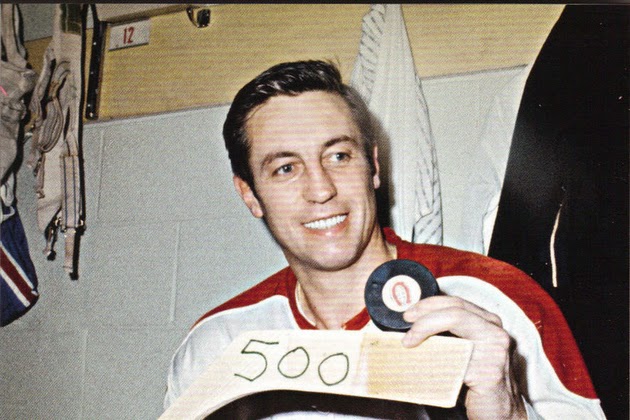 But is that logical? Isn’t it more logical to grow through success? Shouldn’t success induce gratitude to us and make us more generous and big-hearted? Someone asked Dabrowski that question in class one day. This was his answer: “You’re right, success should make us more grateful and big-hearted; that’s the ideal way to grow … except, in more than 40 years of clinical experience, have never seen it work that way. It only works that way in rare, exceptional cases … and that, I believe, is what makes for a great person.” A great person is someone in whom success enlarges the soul rather than swells the ego.
When Jean Beliveau broke into the National Hockey League he was, at that time, the tallest, some-skilled, most graceful, and handsomest player in the league. No small gifts to carry. He was a little like the young, King Saul in the Bible who when he was initially crowned king was described this way: Among the men of Benjamin was a man called Saul, a handsome man in the prime of life. Of all the Israelites there was no one more handsome than he; he stood head and shoulders taller than anyone else. But, sadly, all of that giftedness and success did not make Saul a good king. Rather it destroyed him. Clinging falsely to his giftedness, his life became a tragedy. His height and grace and handsomeness left him jealous before the gifts of others and he became paranoid and spiteful and eventually ended up taking his own life. Saul’s story is one of the great tragedies ever written, and sadly it keeps getting written too many times in the lives of the hugely talented. Giftedness comes with its own perils. Giftedness and success just as easily swell the ego as enlarge the soul.
Sadly we see a lot of that today, not least in the sports world where ego and self-promotion are legitimized and is often even seen as a desired quality inside an athlete, a virtue rather than a vice, because bravado and arrogant strut can help intimidate opponents, win games, and make the world watch.  It makes for color, for hype, brings fans to the park, and awards a certain notoriety and fame. Character gets trumped by color and hype, but arrogance can be a help win games.
Even so, I’m glad I once knew a different time, a time when athletes and most everyone else still had to be apologetic about ego and self-promotion. I’m glad that when I was a boy, obsessed with sports and looking for a hero among athletes, there was a superstar, Jean Beliveau, who eschewed arrogance, bravado, strut, the taunting of opponents, and crass self-promotion, and played the game with such grace and humility that it invoked the right kind of admiration, even as it won games.
I haven't thought much about how success can change a person, unfortunately, more often for the worse. I dare say it's something most of us seek. We need the example of those who it doesn't "ruin," and we ought to realize they are remarkably uncommon. Fortunately, Rolheiser also writes prolifically about how to develop a healthy spirituality.

Thank you, Ron Rolheiser for the impact you have had on my understanding of my spiritual identity.

Posted by Anne Stricherz at 4:23 PM