What Kind of School of Virtue Are We Running? 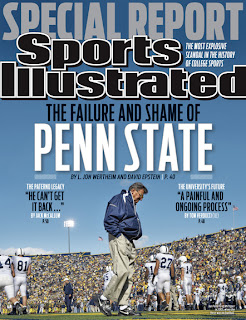 The Blessed John Paul II said, “Sports are a real school of true human virtue.” It seems that recent events in the wide world of sports have challenged this maxim. The greed of the NBA lockout, the misguided sense of loyalty in the Penn State scandal and at the high school cross country state meet in Natchitoches, Louisiana a feat that many describe as “inspiring” have left me wondering: What kind of school are we running? Are our students, or in this case our athletes failing or thriving? And ultimately without true human virtue, what is at stake?

It’s unfortunate that for the second year in a row the only press for a sport as demanding as cross-country features a runner collapsing at the state meet finish line. Last year, Holland Reynolds, University High School’s number two runner crawled across the finish line on her hands and knees to complete her race. In doing so, she helped her team clinch the California state championship. This year Christian Bergeron of Covington, LA shares that story. 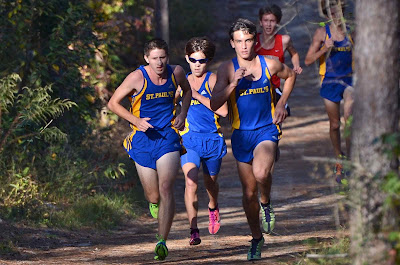 Due to extreme dehydration on-set by unseasonable heat and humidity – the senior collapsed four times in the final 25-yards of the race. With the heat index above 80 degrees (weather is nearly 20 degrees cooler by this point in the season), it’s no surprise that the St. Paul’s varsity runner’s legs buckled and body crumbled.

The New Orleans Times-Picayune described his feat by reporting “Of all the inspiring moments of determination you see in the remaining months of 2011, it's unlikely any can top the heroics turned in by one high school senior” on Monday November 14, 2011. The local news channel commented on the power of the human will and how "moments like this make a parent proud even though they may be ones a parent would rather forget."

I watched Christian’s feat and I was horrified. I heard words like “inspiring” and “perseverance” and I looked around me. What school of virtue is athletics teaching? Is my moral compass off? Is the media’s?

This young man nearly died. He could not even see the finish line. The officials did not help him to or through the finish line. I won’t go so far as to say they were bystanders but there is much more at stake to me than finishing a race or earning a title.

The word “inspire” stems from what else—spirit—to breathe. To be inspired is to be filled with the breath (of God). The only inspiration I find in this story is that Bergeron is sharing his story to illustrate the importance of having of an EMT and ambulance on site for big athletic competitions. His mother, a nurse, was aware that he needed immediate medical attention. 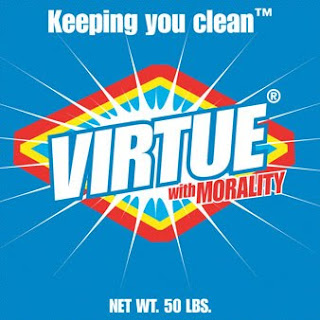 In the Newsweek article “What is Virtue?” Ken Woodward states "cultivation of virtue makes individuals happy, wise, courageous, competent. The result is a good person, a responsible citizen and parent, a trust- leader, possibly even a saint. Without a virtuous people, according to this tradition, society cannot function well. And without a virtuous society, individuals cannot realize either their own or the common good."

I hope we can recognize as heroic as Christian Bergeron’s feat may appear, we take his story as another example among many to determine what true human virtue may be. The stakes in our society are too high not to…