The U.S. Open Lives Up to Its Name

Open. Egalitarian. “The People’s Open,” that’s my impression of the fourth and final grand slam—the US Open. Friends and family have asked, “What was the highlight?” Honestly, it was experiencing for myself that the US Open lives up to its name, and in more ways than one. 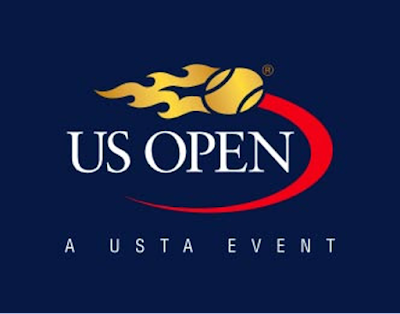 Every Labor Day and the week thereafter, the US Open takes place at the USTA Billie Jean King National Tennis Center in Flushing Meadow, New York. Watch it on TV and you will see Gwen Stefani and her husband Gavin Rossdale sitting in Roger Federer’s box or New York athletes like Alex Rodriguez in the crowd.

One might deduce that the Open, like the sport of tennis, is accessible only to those with power and prestige, money and more money. It’s not true. Sure, court side seats inside Arthur Ashe and Louis Armstrong stadiums are pricey and their boxes are corporate, but the vast majority of seating goes to fans on a first come, first serve basis (no pun intended!). 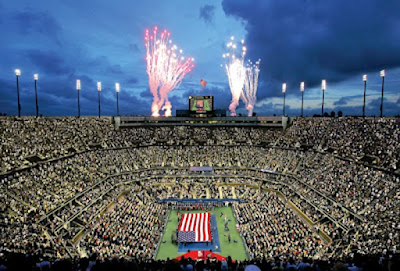 A “Grounds Only” ticket permits access to hundreds of matches on over 20 courts, (except for Center Court—Arthur Ashe Stadium) for under $30. In fact, the National Tennis Center is the largest public tennis facility in the world.

While the Royal Tenenbaums may paint the picture of tennis as a sport for WASPs, The sheer diversity of the crowd was amazing. I sat next to two young parents who brought their infant son and in front of a multi-generational family who cheered in Spanish for the Swiss “King Fed.” When I realized six of the men’s singles players in the quarterfinals hail from Spain, I wondered how many fans were on sight supporting this “Spanish Armageddon” in their native tongue? 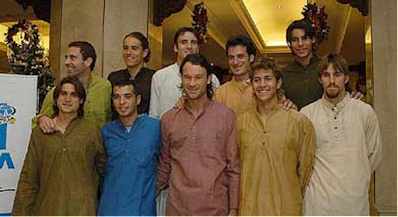 Most fans arrive at the Open via the subway. And why wouldn’t you? For $2.00 spectators arrive at a subway stop that is but a five-minute walk to the gate. I would not have believed you if you had told me the U.S. Open is the highest-attended annual sporting event in the world. However as an American and a tennis player, I am proud of that fun fact. I believe the namesake of the National Tennis Center, Bill Jean King, is, too.

King, a four-time US Open winner and founder of the Women’s Tennis Association has fought for gender equality in sports and society. She was born working class parents when opportunities for women in professional sports were slim to none. Her parents could not afford Stanford or the University of Southern California so she played tennis at Cal State Long Beach. Such life experiences makes it that much more fitting that for 11 months of the year, the USTA Billie Jean King National Tennis Center is open to the public seven days a week. Except for Thanksgiving, Christmas, New Year’s Day and of course the Open, anyone can play on the same courts that hosted the newest winners—Rafael Nadal and Kim Cjisters! 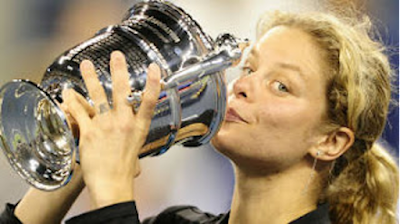 As “made for television” as any sport might be, TV can never replicate all that you learn in attending a live sporting event. The vibe, the diversity of the crowd, and the excitement that comes with watching tennis at its highest level no wonder the motto of the US Open is “it must be love.” It was.

Posted by Anne Stricherz at 1:19 PM